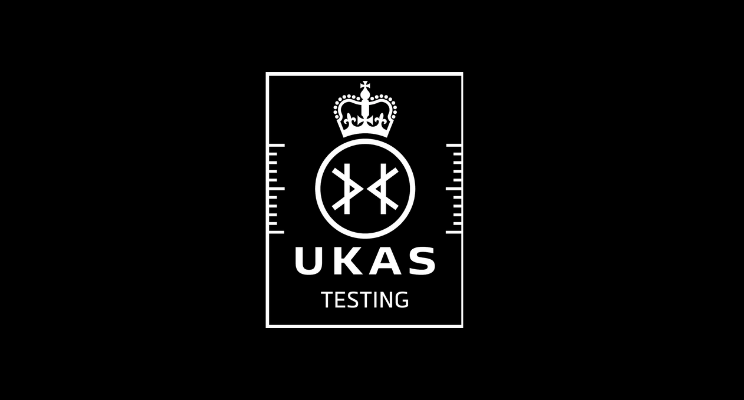 The Facade Group; a Welsh-based Facade maintenance, inspection and certification business, has gained accreditation as a test laboratory in accordance with UKAS ISO 17025: 2017.

The business is now authorised to provide accredited on-site tests on Curtain Walls, Rainscreens, Slope Glazing, Windows and Doors. These facade tests include hose tests, spray bar tests and cabinet tests in accordance with various international standards. By gaining the accreditation, the Facade Group is able to issue globally-recognised certificates and reports to its customers.

The assessment to secure the accreditation incorporated both a review of documented processes as well as an on-site review.

By gaining this accreditation, it signals that the business works to the standards required by the body with regards to competence, impartiality and independence in accordance with recognised international standards and best practices.

“We are thrilled to announce that the Facade Group has obtained its UKAS accreditation. This will allow us to further support new and existing customers and continue to build on our portfolio of testing services.”

Leon Hughes, a business consultant to the company, is also thrilled to see the business achieve UKAS status.

“Being able to offer UKAS accredited certifications will allow the Facade Group to access new markets and customers not only here in the UK, but further afield too. What the business does is incredibly specialist and niche but it is a legal requirement for many properties. I believe the Facade Group has the ability to be the UK’s first choice for facade testing services and is already well on its way to achieving its ambitious growth plans”.

UKAS (United Kingdom Accreditation Service) is a government-sponsored accreditation service that certifies that a company is capable of conducting services to a set of internationally recognised standards. To attain a UKAS accreditation a company must be independently assessed by UKAS to determine that they adhere to internationally agreed upon standards for certification, testing and inspection.

The Facade Group launched in 2021 as a specialist facade testing, installation and maintenance provider. The business conducts facade testing services in accordance with CWCT, NHBC and AAMA standards. The company specialises in water tightness testing on commercial and residential buildings. 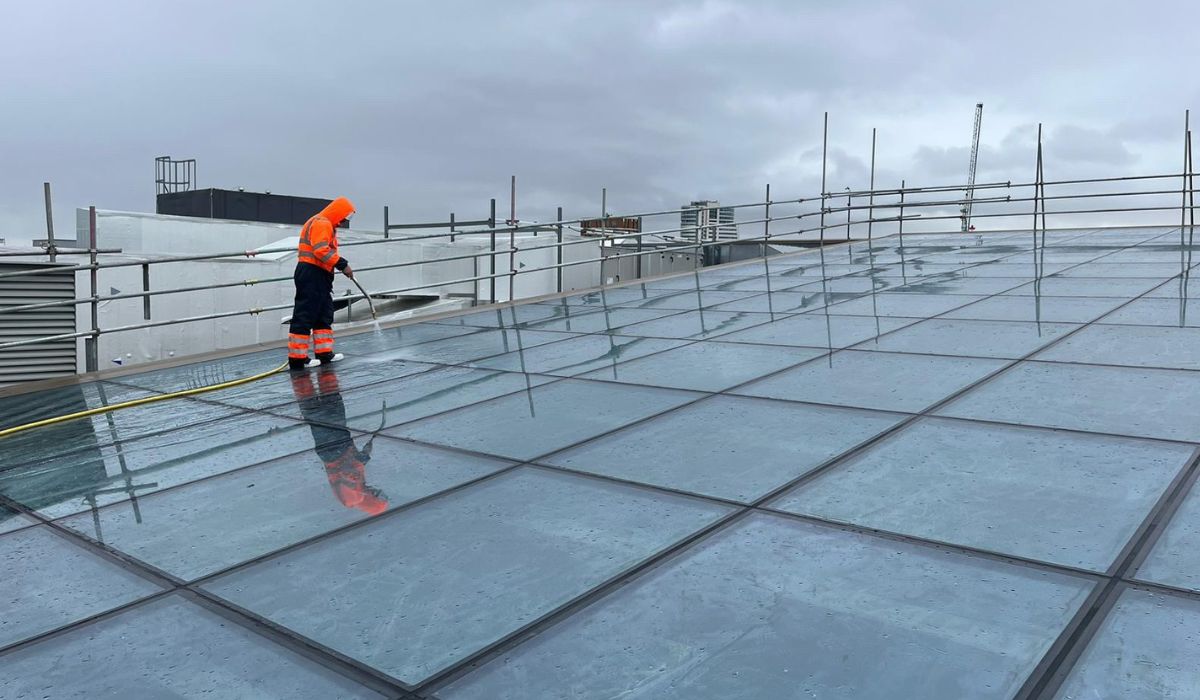 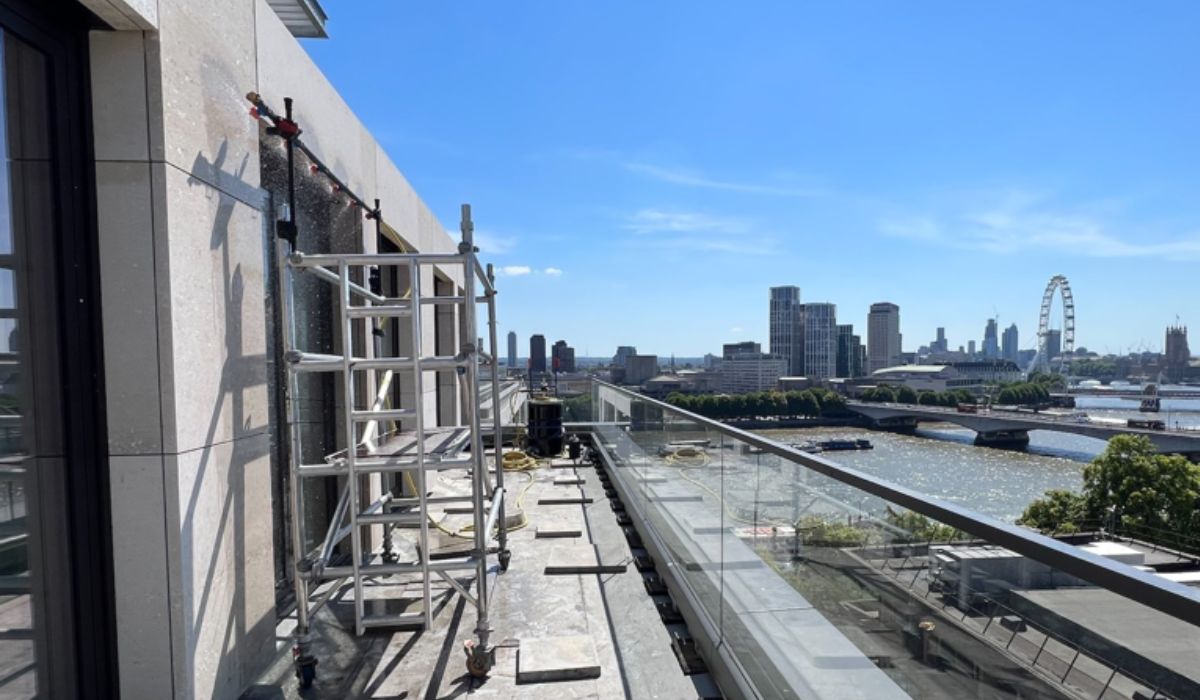 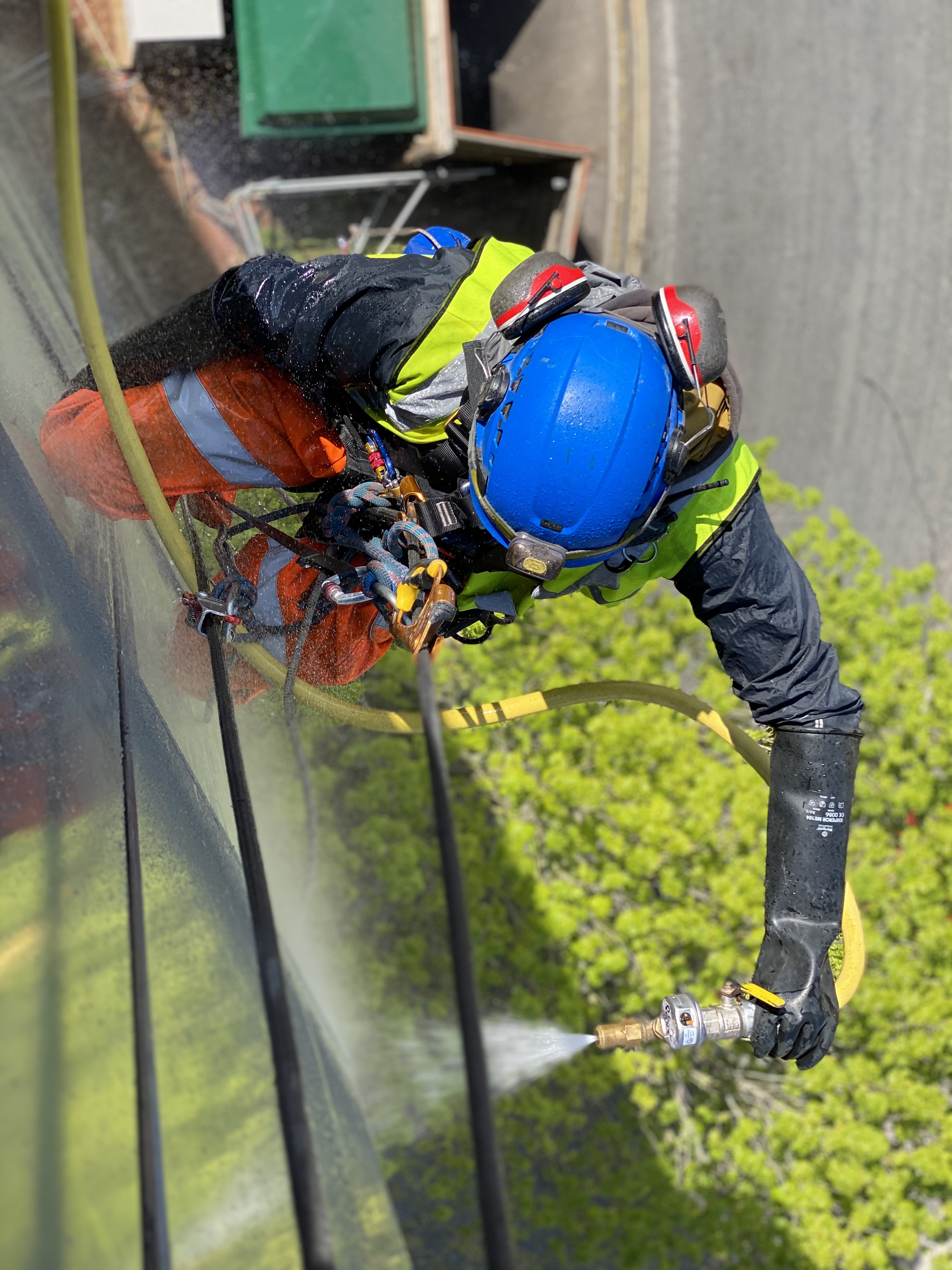 What is a Water Tightness Test?